Our team are here to help you meet your fitness goals and deliver personalised instruction. 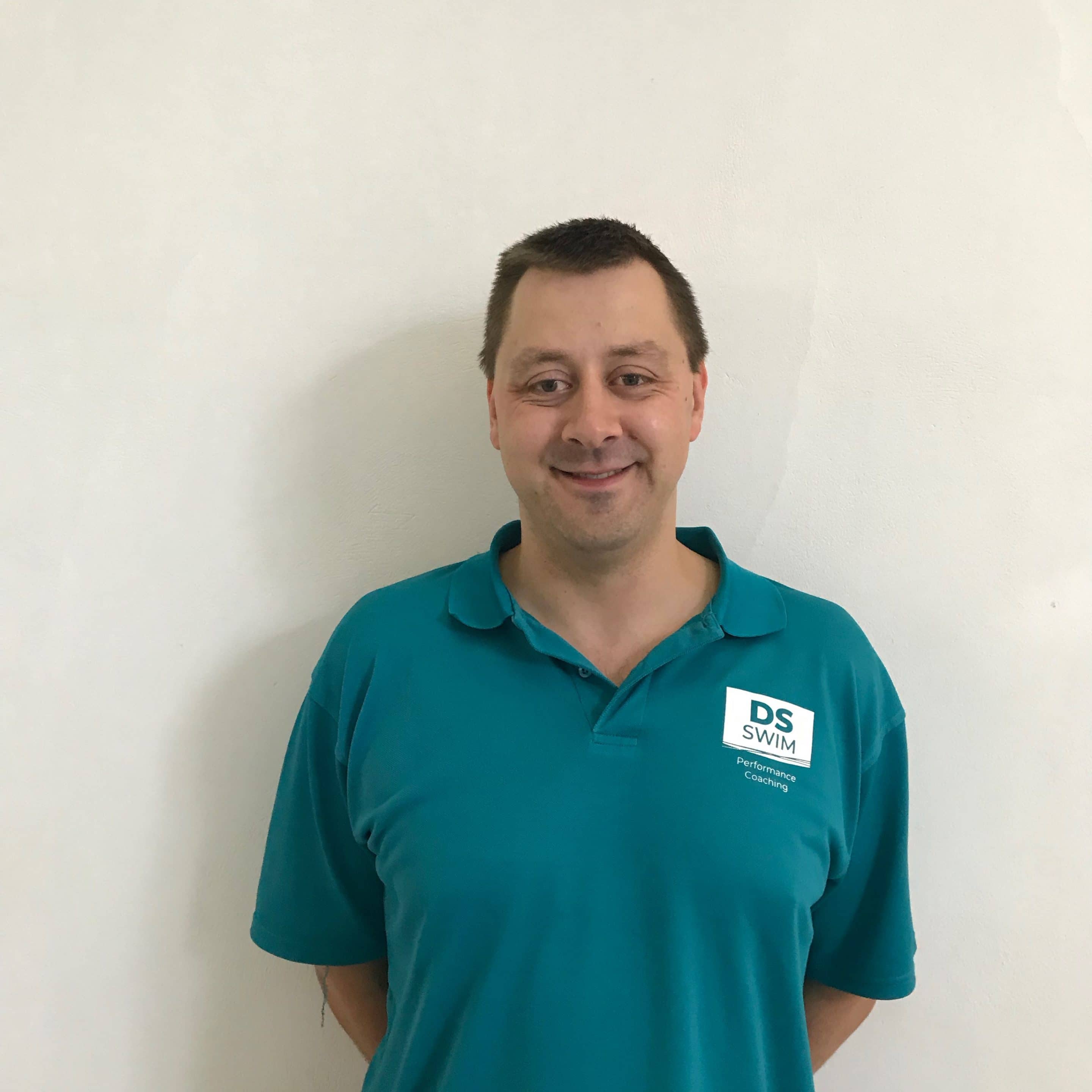 Dave started DS Swim in 2006 after working with US Olympic coach David Salo on his swim camp in Los Angeles, and realising that swim clinics in the UK were not doing enough to offer swimmers individualised help with their technique, and were failing to use video analysis effectively.

Dave has been involved with swimming as a swimmer and coach for over 20 years, and during that time has worked with swimmers at every level, from absolute beginners up to international athletes.

Dave was a Senior National Finalist on several occasions, who finished his swimming career ranked top 100 in the world rankings on 50m Breaststroke, and held a number of county records, one of which still stands nearly two decades on. He has trained alongside swimmers including double Olympic Champion Rebecca Adlington, and was coached and mentored by GB Head Coach Bill Furniss.

An accredited ASA Level 4 Coach, Dave has worked as Head Coach of several clubs, coaching swimmers to National medals of all colours in multiple programmes.

Never one to stand still, Dave is currently working on developing the new Swim Talk podcast, as well as writing a book on teaching & coaching swimming, and coaching the Performance swimmers at Repton School in South Derbyshire. Also a qualified secondary school teacher and former Head of Maths, and father to 3 young children, Dave lives with his family just outside Chesterfield in North Derbyshire, England.